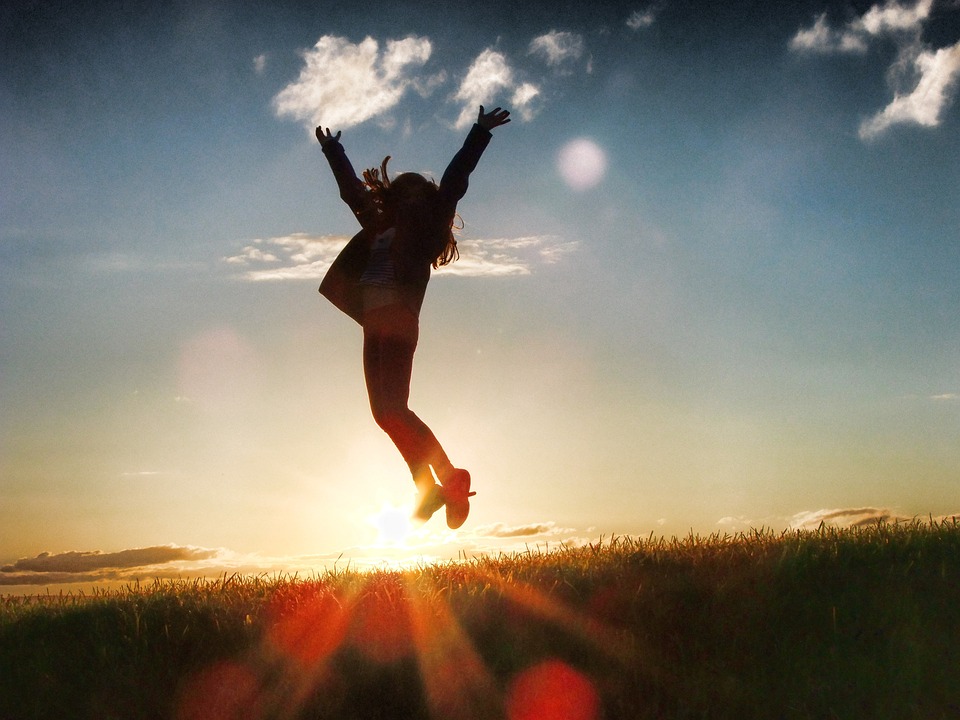 Everything I have ever had that is worth having has been brought to me by “The Law of Attraction.”

The Law of Attraction is based on the assumption/theory/fact (However you wish to define it) that whatever your situation is now has been formed by your thought processes somewhere along the line.  It also supposes that whatever your situation in the future might be, that future will be formed, molded and delivered to you because of the thought processes that dominate you life at the present moment.

This is not only theoretical but I believe can be demonstrated and proven.

It has certainly worked for me.  It has gotten me out of the worse scrapes of my life and has brought me the greatest rewards of living.

You don’t have to believe in The Law of Attraction because whether you choose to believe in it or not, it is all around you all the time constantly working to shape your reality and you can actually get to the point where you can use it to your advantage … use it to bring about life-changing circumstances.

In 1978 when I had gone totally bankrupt and lost everything I had ever worked for, I discovered how to use The Laws of Attraction and I developed the habit of constantly visualizing myself out of the bind I had gotten into and into prosperous circumstances again.  I used self-affirmations and prayers and visualizations every day for Two years and suddenly, in 1982, the universe presented me with an opportunity that started a chain reaction and led me to the best life I have ever lived — much better than the life I had lost through my own neglect and carelessness.

So having said that, I will now share a  link with you to an article that I read and that I think tells people much of what they need to know in order to get this power working in their own lives.  Will it work for you?  I guarantee nothing!  I am sharing my own experiences here and sharing information with  whoever reads this post.  The link I want to share is here: https://www.bravethinkinginstitute.com/blog/life-transformation/what-is-the-law-of-attraction

I had to live a life of stark poverty for a couple of years between 1978 and 1982 and at times I was so depressed, thinking that I would never be able to rise out of my troubles.  But when inspiration began flowing to me from the heavens above, I was empowered by massive confidence that I would be victorious and the confidence came that drove me to start believing and to start uttering words of faith and to start visualizing myself in a better position … and it finally manifested for me and it has been working for me ever since.

Like I said before I am not selling anything here, I am not paid to promote anything here .. I am sharing stuff that I have seen, used or done with people who might be interested and I am not guaranteeing that anything I write in this post will work for everybody, but I can affirm that it has worked very well for me.