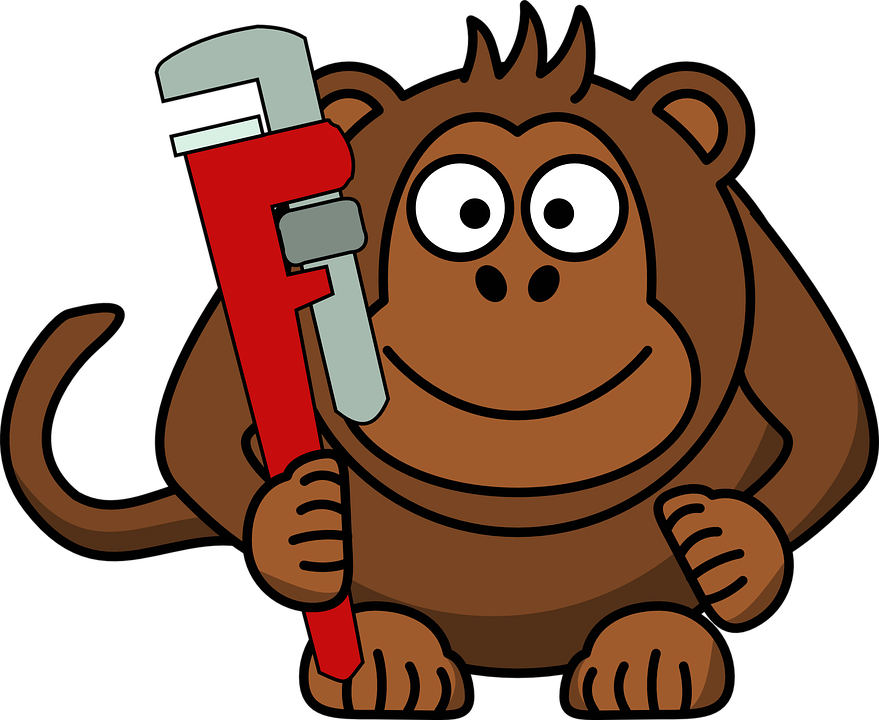 Once upon a time there was a president of The United States who transferred a whole bunch of highly classified documents to his private residence when he left the Oval Office after being defeated in an election — an election he swears that he never lost ….an election that he lost but went ahead and convinced millions of his avid, rabid supporters that he actually won … despite all hard evidence to the contrary.

The Department of Justice began an investigation into the matter to see what laws the former president might have broken and whether or not the transfer of the super secret documents might have resulted in damage to The security of The United States — and a whole bunch of related concerns.  The DOJ reportedly was also interested in getting the documents back under proper government control.

So the DOJ requested the former president to voluntarily give back the records.  The former president said that he had complied and his lawyer signed a statement saying that all the records being stored at the president’s private residence had been returned to the government.  It was later suspected that this was not exactly true so the FBI raided the private home at Mar a Lago resort in Florida and discovered at least 11-thousand additional such documents that had somehow managed to fail to be turned back in to government officials.

Somebody apparently told a few fibs about the matter and so the DOJ continued and intensified their investigation into whether any laws had been broken or whether the best interests of the nation had been compromised by the former president in his taking of the records to store at his private residence.

From what I heard in a speech that the former president made at a rally he held in Pennsylvania a couple of days ago, the president was very upset that the DOJ and the FBI had done this to him.  In the speech, the former president referred to the FBI raid and the actions of the DOJ in the investigation as “Monsters.”

So the former president asked one of the judges that he had appointed to one of the lower courts to assign this special master to get into the act.

The Trump-appointed judge naturally granted the request for the special independent master ….. duh!  I mean did you think otherwise?  How impartial do you think a partisan appointee can be?

Did I mention that during his term as president, the former president appointed close to 300 other judges and other petty bureaucrats throughout the government to stand ready to do his every bidding?

I have reason to believe that while he was still president, the former president was able to organize for himself a kind of “Shadow Government all primed and ready to swing into action should be ever be elected as president again.

So what is the effect of having this special independent master appointed to the DOJ case?  One of the most important effects is that it halted the ongoing DOJ investigation for a while and could slow it down a whole lot …. really a whole lot … for a long long time.

What could possibly happen during this slow down of the DOJ investigation?  I have my own idea of what could happen and I will tell you:  I think the slow down of the investigation could give anybody who has something to hide more time to cover their tracks before the DOJ can resume their work on the case again.

I have often said, “The government is spinning their wheels trying to pin something on Donald J. Trump” and I have also maintained that nobody is ever going to be able to hold Trump accountable for anything … and worse than that … I think he will actually run for president again and win in 2024 … unless some kind of miracle takes place beforehand.