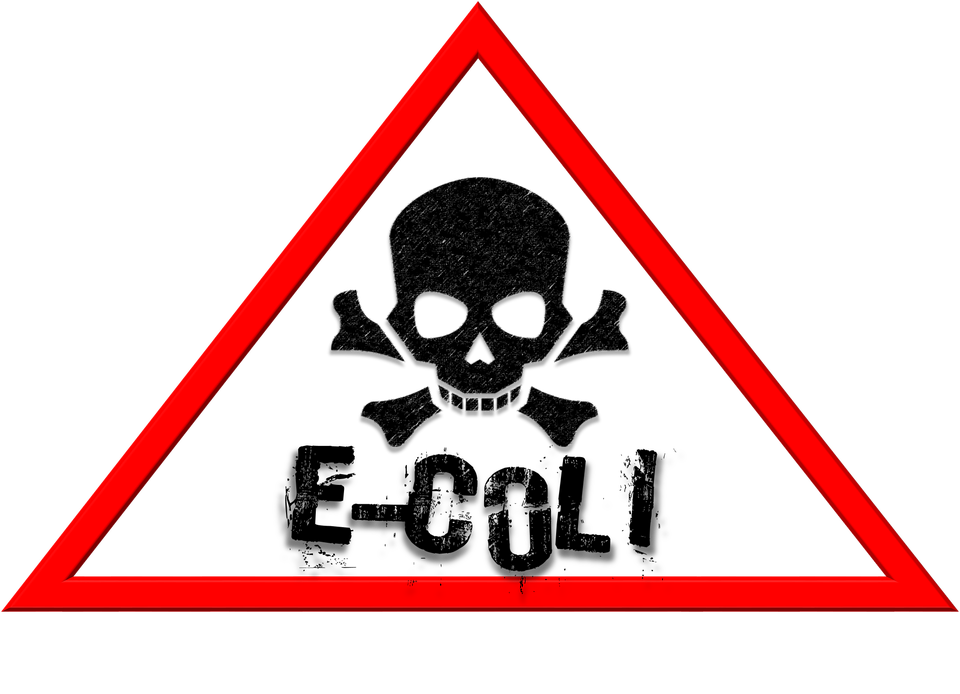 Are you a salad lover?

Reports say that more than 97 people who ate lettuce recently have ended up sick with the dread disease, E-Coli and that the outbreak of the ailment that began in the Midwest has now spread as far as New York State.

So what is E-coli and what are the symptoms:  Read Here: https://www.mayoclinic.org/diseases-conditions/e-coli/symptoms-causes/syc-20372058

E-coli is found elsewhere besides in restaurant lettuce.  That tempting package of pre-packaged salad at the local grocery store has also been implicated in e-coli outbreaks in times past.  Read More Here:  https://www.cdc.gov/ecoli/2021/o157h7-12-21/index.html

The idea is that if you take certain common sense precautions, chances are that you can avoid getting e-coli … but of course, nothing is foolproof anymore, is it?

Sometimes e-coli can be found in meats, in milk and in contaminated water.  It can also be found in some juices and in raw fruits and uncooked vegetables.  It can also be transmitted from person to person according to some experts.  Another good reason for frequent and thorough hand washing, I would say.

1 thought on “Watch Out For E-Coli In Your Lettuce”